Supporters of East Lancashire Hospice were given a grand tour of the new facilities during the official unveiling of the redesigned ground floor.

To mark the hospice’s 35th anniversary, the building has undergone an extensive renovation – creating a new state-of-the-art café restaurant named Café Retreat, which will be open to the public. 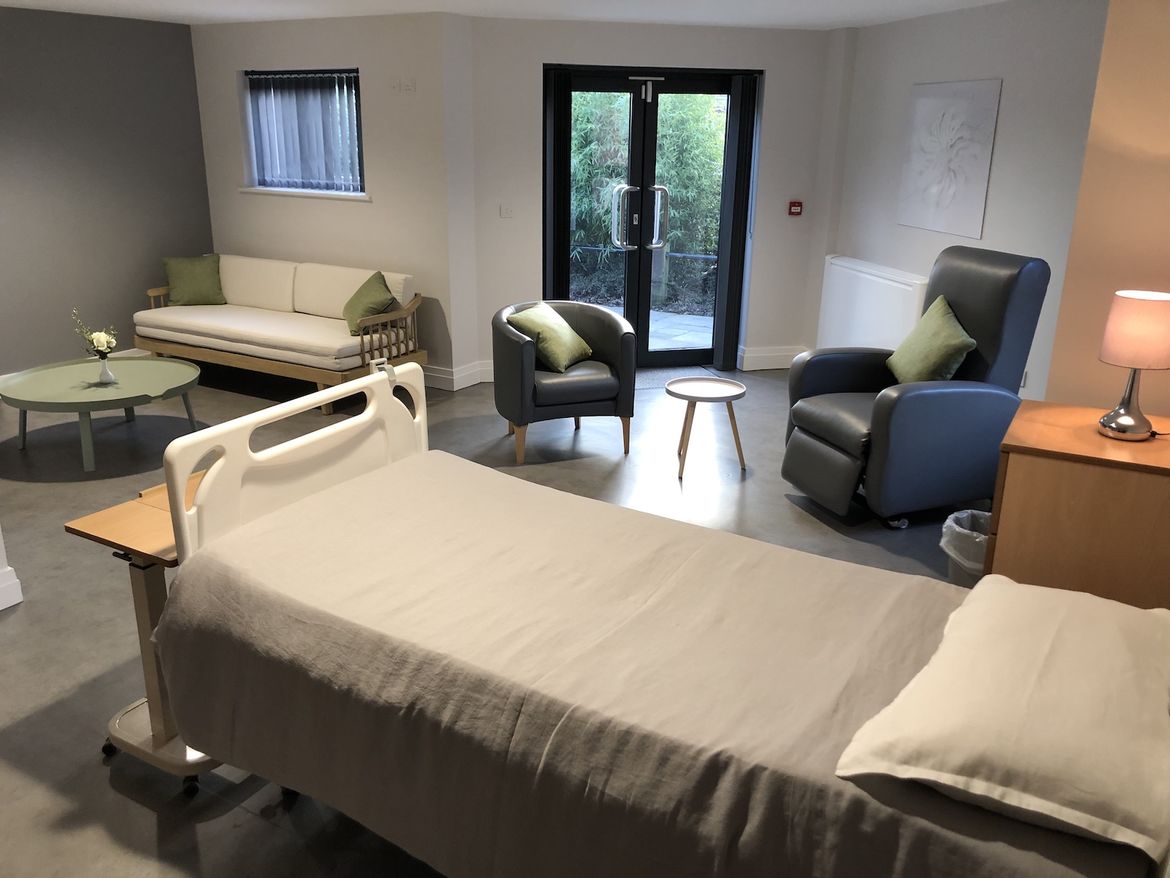 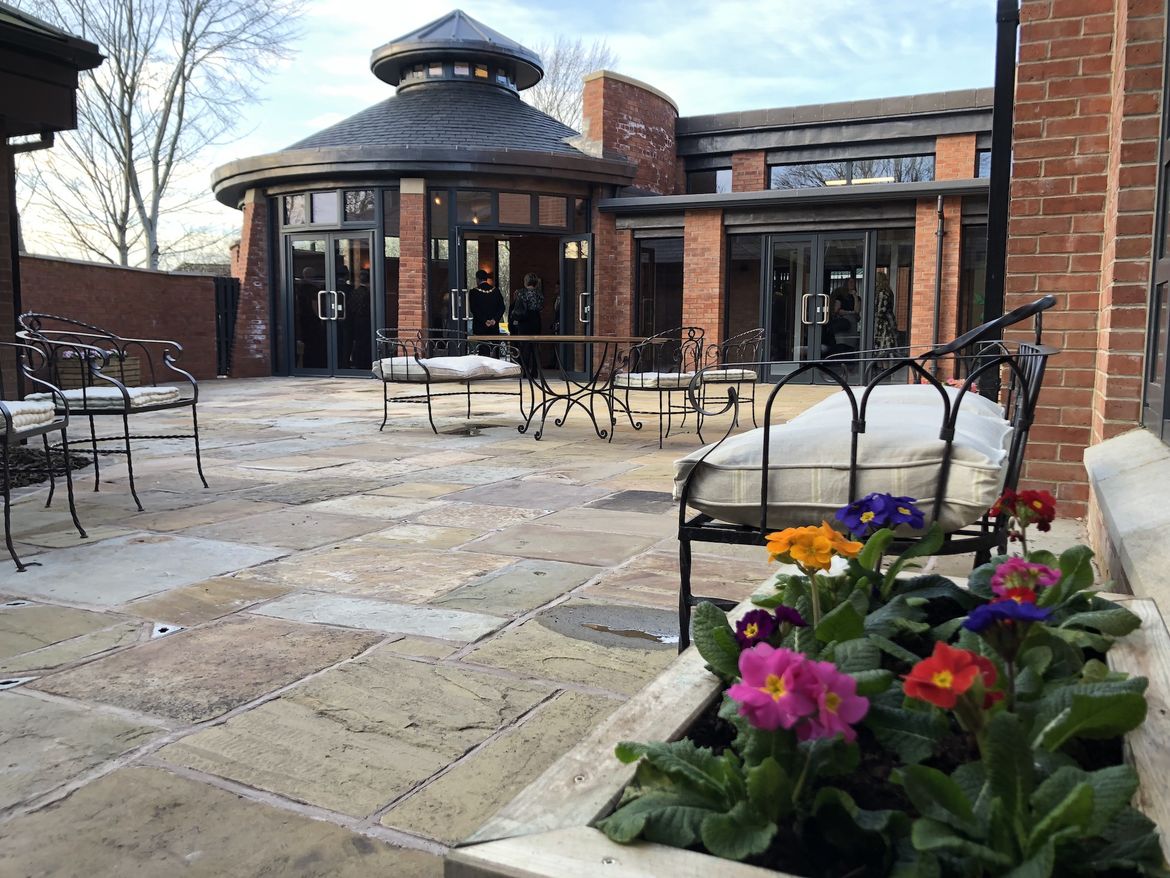 Two of the 10 inpatient rooms have also been updated, providing a double room and patient and relative overnight accom­moda­tion. The areas used for reflection, therapeutic activities and counselling work have also been extended and redesigned.

The opening was attended by businesses, supporters, volunteers, and the civic leaders from the towns the hospice provides care – including the Mayor of Blackburn with Darwen Cllr Pat McFall, Blackburn MP Kate Hollern, Mayor and Mayoress of Hyndburn Cllr Mohammad Ayub and his wife Noreen Ayub, and Mayor of the Ribble Valley Cllr Stuart Carefoot. 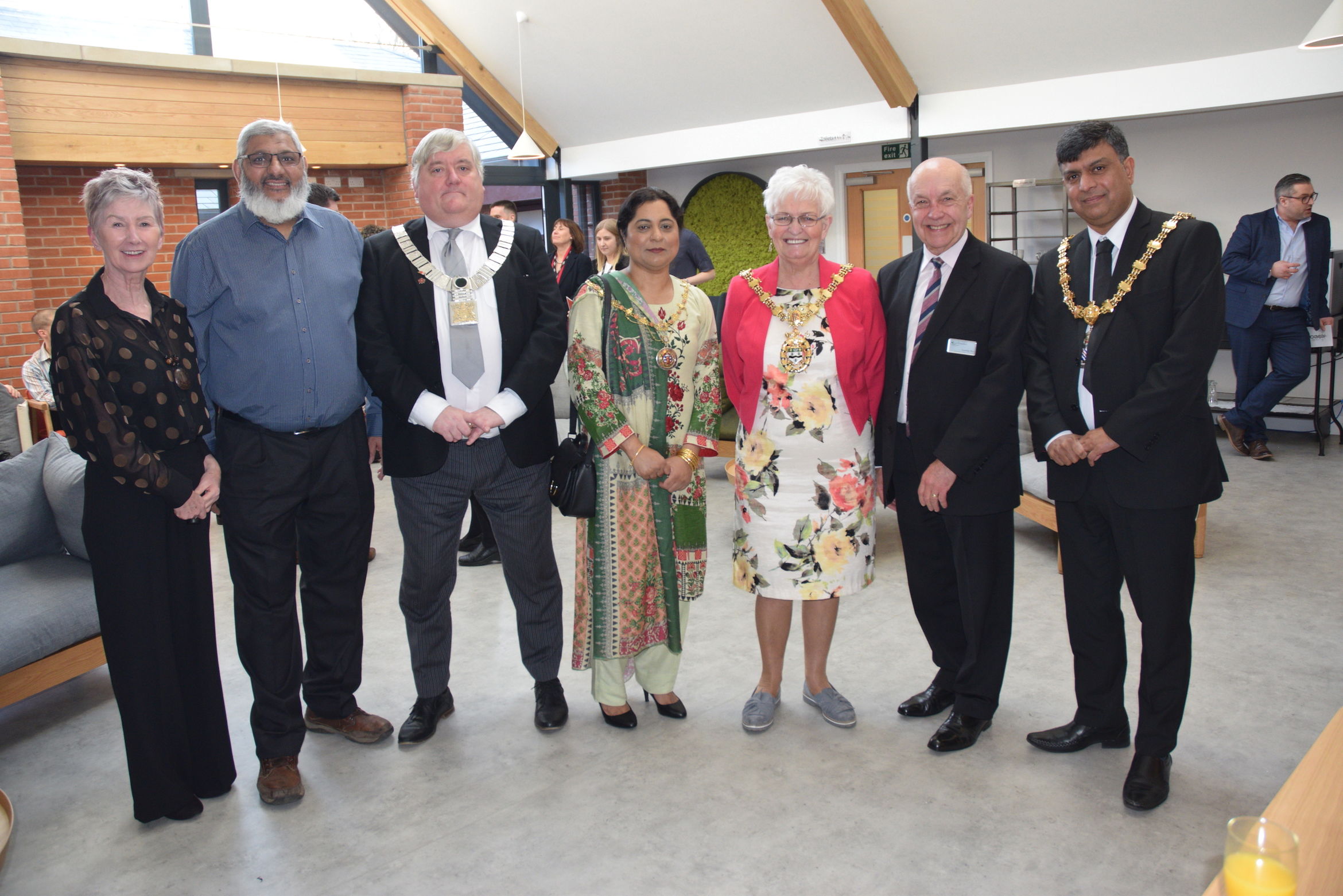 Lyn said the aim of the redesign was not just simply to make it nicer, it was to make spaces that maximised the oppor­tuni­ties for therapeutic and social inter­ven­tion, and to provide a community resource that connects people.

Lyn added: “None of this could have happened without the support of a caring community. A community who continues to support us in so many ways – offering their skills and talents, and constantly raising money for the work that we do.

“I truly believe that there will always be a need for hospice care when life-limiting diagnosis is given, to guide and support through aggressive treatment regimes, to offer support through remission or through rehabi­lita­tion, to care and support the dying and to support the families and carers throughout their loved one’s journey. Put simply, to be there at the start of their journey, at the end, and beyond – regardless of how long their journey may be.”