Charity run in memory of mum 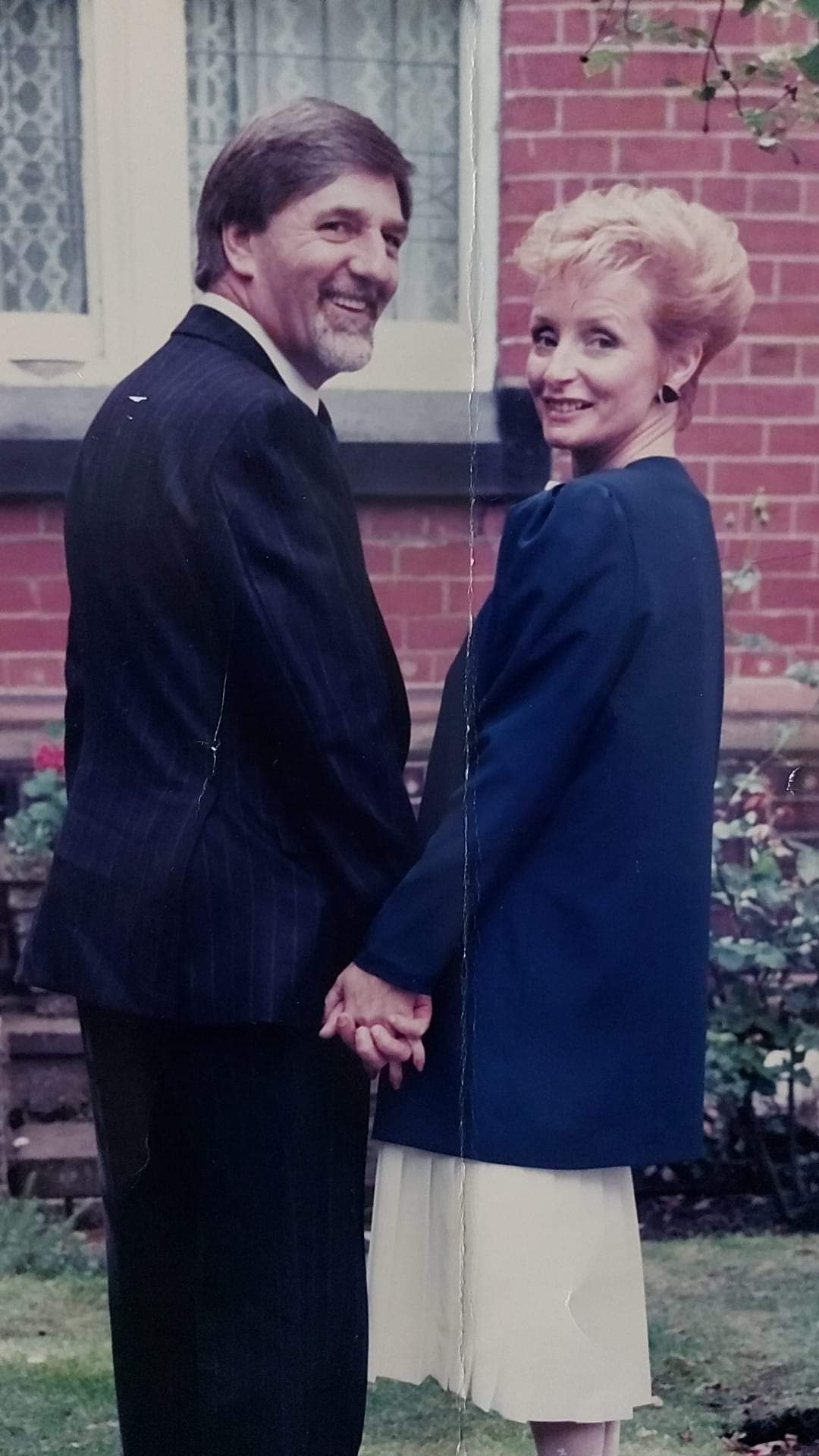 Hospice Inpatient Clinical Lead, Gaynor Barlow, will be lacing up her trainers for a charity run at Heaton Park in May for a cause that’s close to her heart.

Gaynor, a much-valued member of the team at East Lancashire Hospice, decided to set herself a sporty challenge to raise funds for the hospice after a particularly difficult year. In 2020, her father passed away after a short battle with pancreatic cancer. Just six months later, she lost her dearly loved step-mother, Mary, to bowel cancer. Mary spent her final days at East Lancashire Hospice on the inpatient ward and was able to see family members in person where they could say their final farewells.

She commented: “I started at the hospice in August 2013 as a team leader, and progressed into a clinical lead role 6 months later, so I’ve been here nearly 8 years!

“I’m running a 5k ‘Chase the Sun’ on May 12th to raise funds to say 'thank you' for all the support I have received from the hospice during my dad’s illness and after his death, and also for caring for my second mum, Mary, in her last week of life just 6 months after dad’s death.”

Gaynor will be battling to get around the 5K course to the finish line before the sun goes down in memory of her dad and Mary.

She noted: “Mary had dementia and was diagnosed with bowel cancer in 2019. The cancer appeared slow progressing and was well controlled, however the dementia was fast progressing. Dad and I took care of her in their home. Dad did everything he could possibly do for her. They had been married 37 years, both on their second marriages (my mum died at the age of 40 with breast cancer when I was just 10).

“Dad and I, had discussed end of life wishes and preferred place of care. Dad had said if she could, he would like her to come into the hospice. Unfortunately, dad became unwell, and I had to make the heart-breaking decision to get support, as working full time and caring for dad and Mary was a struggle.

“Initially mum went into a care home – for some respite while dad was admitted to hospital for investigations. Dad was diagnosed with pancreatic cancer and mum was admitted to a care home with permanent residency. Dad died just 8 weeks after diagnosis at home. Due to Covid restrictions, family members were unable to see Mary. From May 2020 to January 2021, I had one face-to-face visit and one through the fence. As her health deteriorated, I was concerned that she would not get to see family, therefore when the doctor made contact and said he felt she was in her last weeks of life, I arranged for her to come into the hospice. She came in on the Thursday and died the following Wednesday. During this time, family were able to visit and say their goodbyes. I was able to be with her holding her hand as she took her last breath, which is what my dad would have wanted.

“The hospice helped me keep my promise to my dad that we would take care of her. I'm running in memory of my dad and mum - Brian and Mary Mosley.”

If you'd like to support the hospice and help Gaynor to reach her fundraising target, please visit: https://­www.­justgiving.­com/­fundraising/­gaynor-barlow

Posted in Company news and tagged fundraising on 1st April 2021