A nine-year-old Clitheroe boy has raised over £500 for East Lancashire Hospice by taking part in an open water swim in memory of his Granpa. 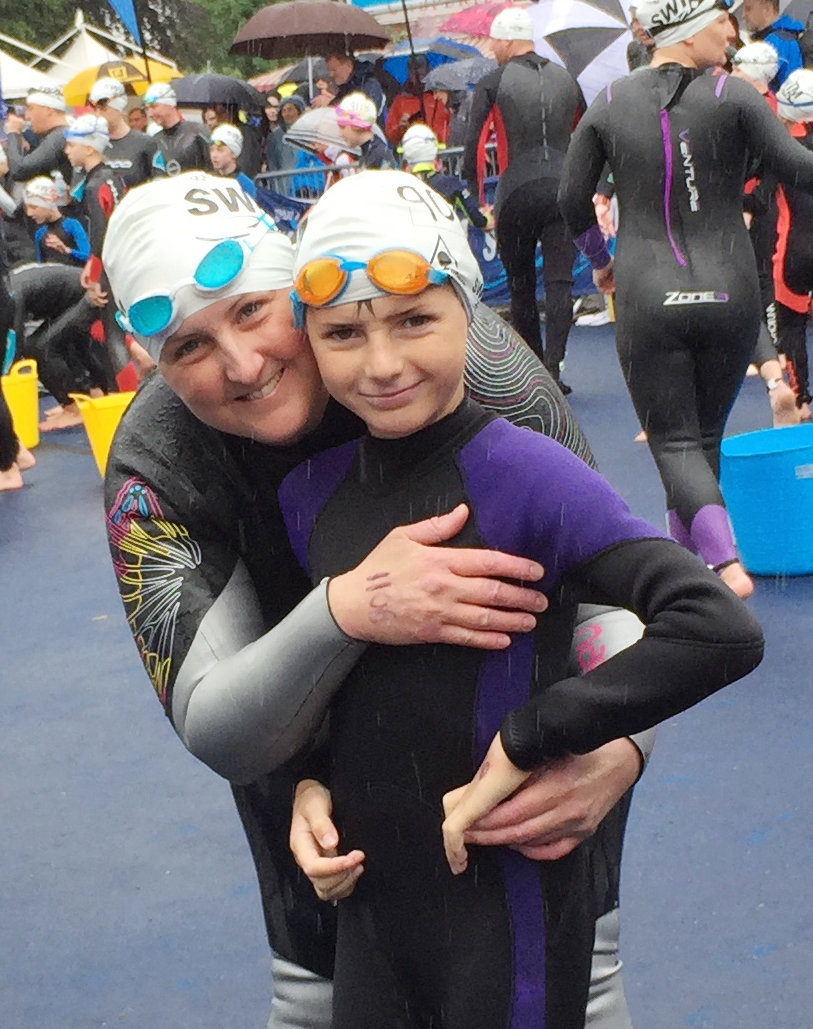 The kind-hearted youngster set himself a target of £50 – but ended up raising a staggering £518.75. He recently visited the hospice, which cares for patients from Blackburn, Darwen, Hyndburn and the Ribble Valley, to present a cheque to staff. 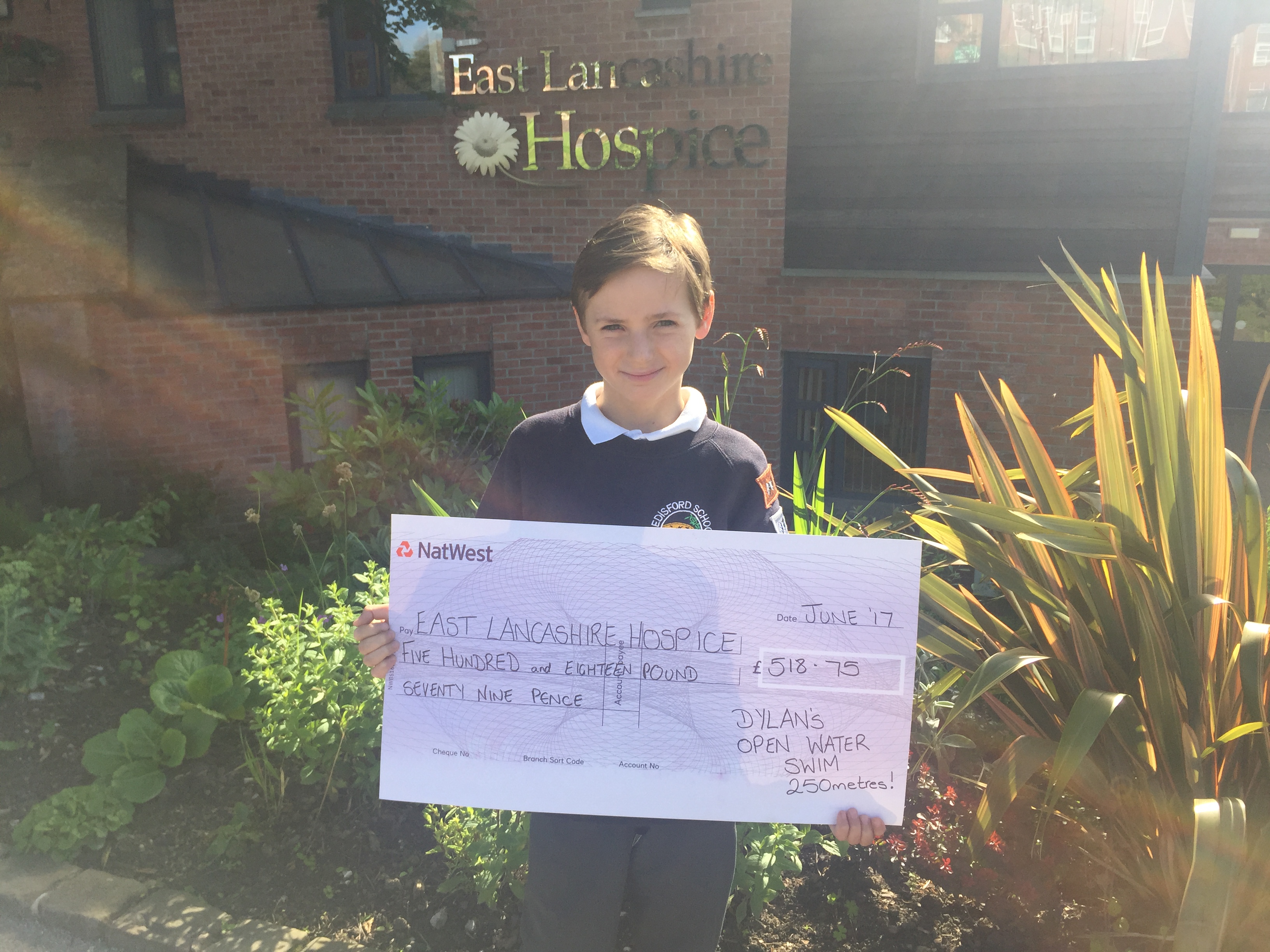 He said: “It was hard and a real challenge but I am really happy I did it. When I got to the finish line I shouted my Granpa’s name.”

Dylan, who attends swimming lessons at Ribblesdale Pool every Tuesday, asked mum Nicola if he could take part after watching her take part in the 1 mile event last year.

Nicola said: “He loves swimming and asked if he could take part and do it in memory of his Granpa and East Lancashire Hospice - the place that looked after him.

“We just want to make awareness about East Lancashire Hospice. We want people to know that the service is there for them when they need it.

“Dylan was very close to his Granpa and knows that the hospice looked after him, and us after he’d died. We have talked to him in the past about the money that they need to raise.”

The 250m open water swim – the equivalent to 10 lengths of a standard 25m pool – took place at Lake Windermere in June, and Nicola joined her son and his friend in the water.