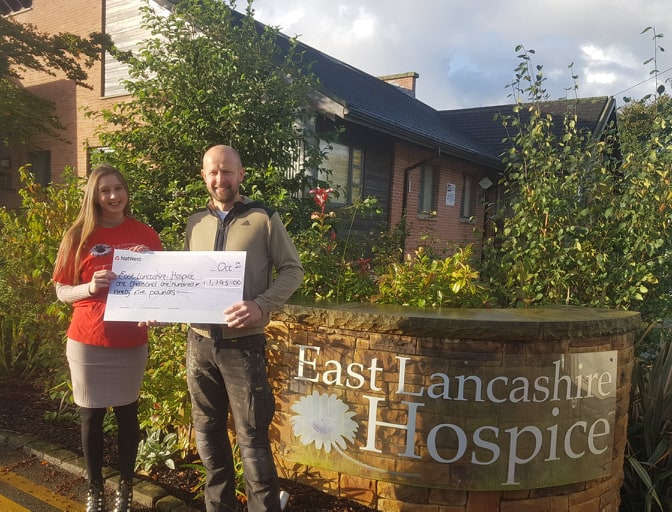 David Clarke tackled the highest mountains in Yorkshire in less than 12 hours to raise money for East Lancashire Hospice in memory of his mum.

David’s mother, Margaret Clarke, was cared for by the East Lancashire Hospice before she died. He set himself the challenge of raising a whopping £10,000 for the hospice, which is the amount that it takes each and every day to run the hospice.

A team of 6 completed the famous Yorkshire Three Peaks Challenge in just under 12 hours. The gruelling challenge consisted of scaling the 3 highest peaks in Yorkshire – which are Pen-y-ghent, Whernside and Ingleborough, with all donations going towards David’s chosen charity, East Lancashire Hospice. 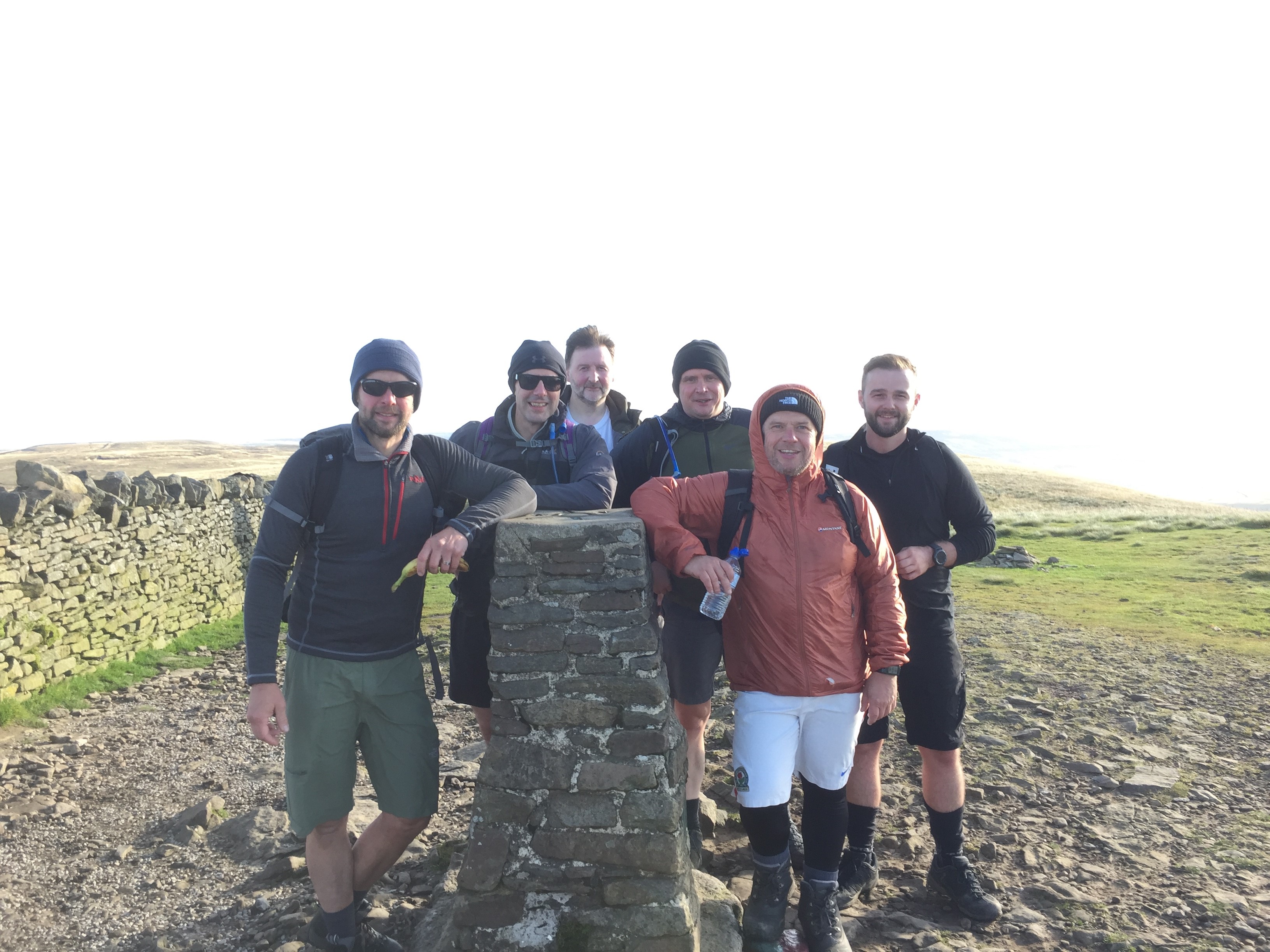 David said: “Anybody who knew Margaret would know that she was the life and soul of any party and was always very active. In honour of her, 6 lads pushed the limits of our fitness and friendships for a place where people come for care when it’s needed most. 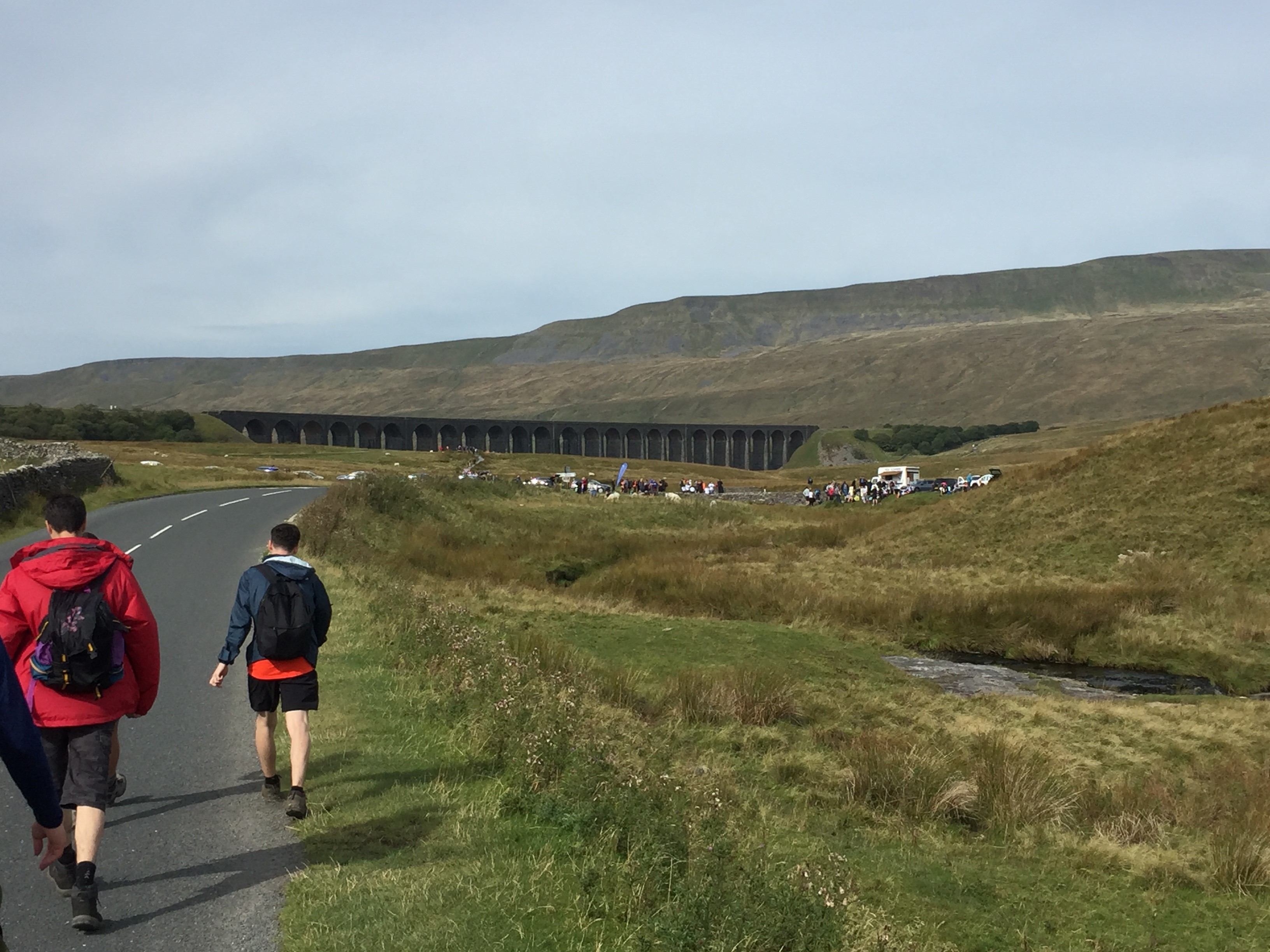 “The Yorkshire Three Peaks Challenge was the toughest yet but it was also the most enjoyable, taking the best part of 10 hours to complete. The weather was kind on the day too - it couldn’t have been any better.

“We raised £1,195 in total from the challenge, which takes our grand total to £7,311 after previous challenges and fundraising events.” 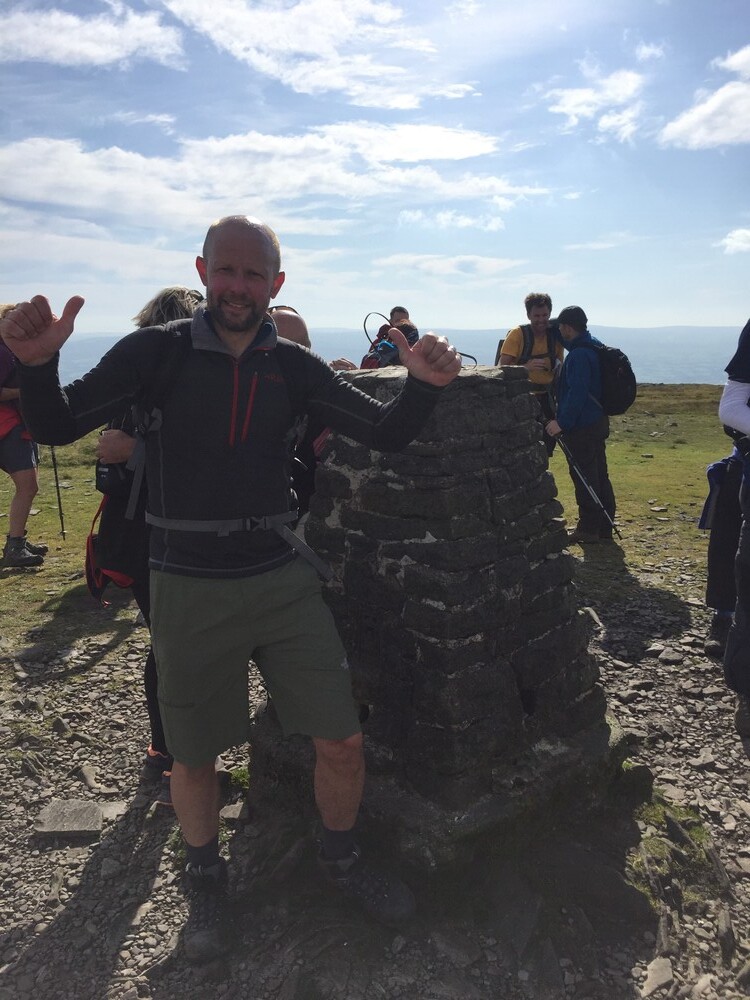 The challenge time of 12 hours not only involved the lads scaling all three peaks, but also the transport times between each one. It was a tough trek which required a good level of fitness, determination and stamina to complete within a day.

If you’d like to support the hospice, you can take on your own challenge or take a look at the volunteer vacancies online:  https://­eastla­nc­shos­pice.­org.­uk/­volunteer-vacancies