Heritage Envelopes has stamped their mark on this year's Corporate Challenge - by raising lots of money for East Lancashire Hospice through a series of fund-raising activities. 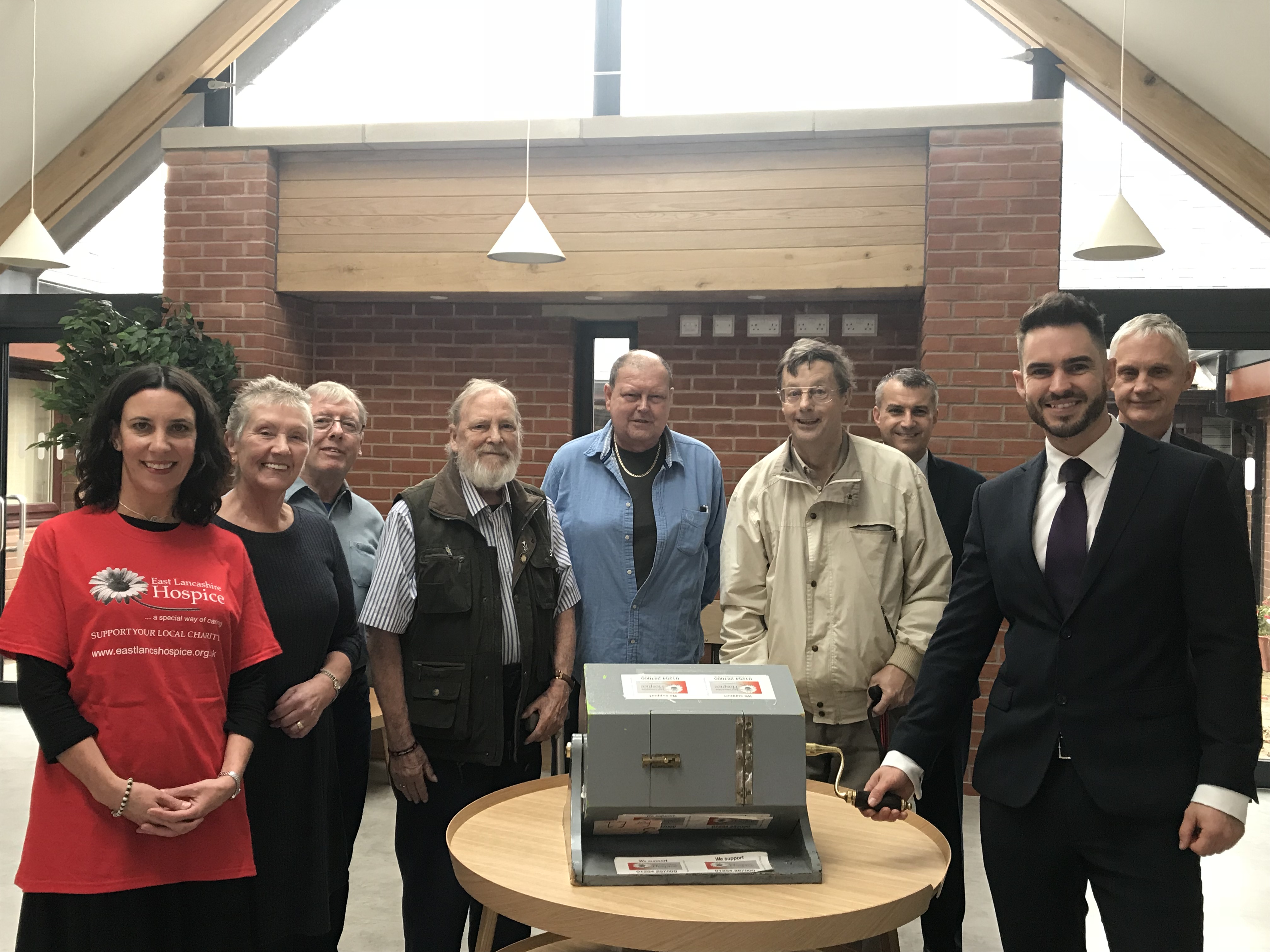 The company, which manufactures between 40 and 50 million envelopes a week, is run by Chief Executive Mark Sears. It was after Mark’s father-in-law Vincent Kelly was diagnosed with a terminal illness and was cared for at the hospice that he decided that Heritage Envelopes would join the corporate challenge.

Starting in April, each of the businesses were given £50 seed money from headline sponsors Organic Insurance. With 6 months to raise the funds, and all ideas welcome, the 135-strong workforce at the Davyfield Rd business have exceeded all expectations.

All money raised from the Corporate Challenge will go towards supporting people with life-limiting illnesses and their families in Blackburn, Darwen, Hyndburn and Ribble Valley.

Dan Bolton, Director of Commercial Operations, said: “We have raised money for East Lancashire Hospice because it is a charity close to our hearts. This charity is particularly poignant to Mark, whose stepfather passed away recently at the hospice.

“We wanted to get involved as a company to raise awareness of the charity through staff and family members, and also make it a cause that all of our workforce could give their support to.”

Dan said the company has ‘done a bit of allsorts’ to raise money. The company formed a charity committee and weren’t short on ideas to raise funds.

Dan added: “Everyone has been so generous with their time, and donations. We had so many events – but it has meant that we have raised around £7,000 during the corporate challenge. We know that the money we have raised is going to a great local cause.”