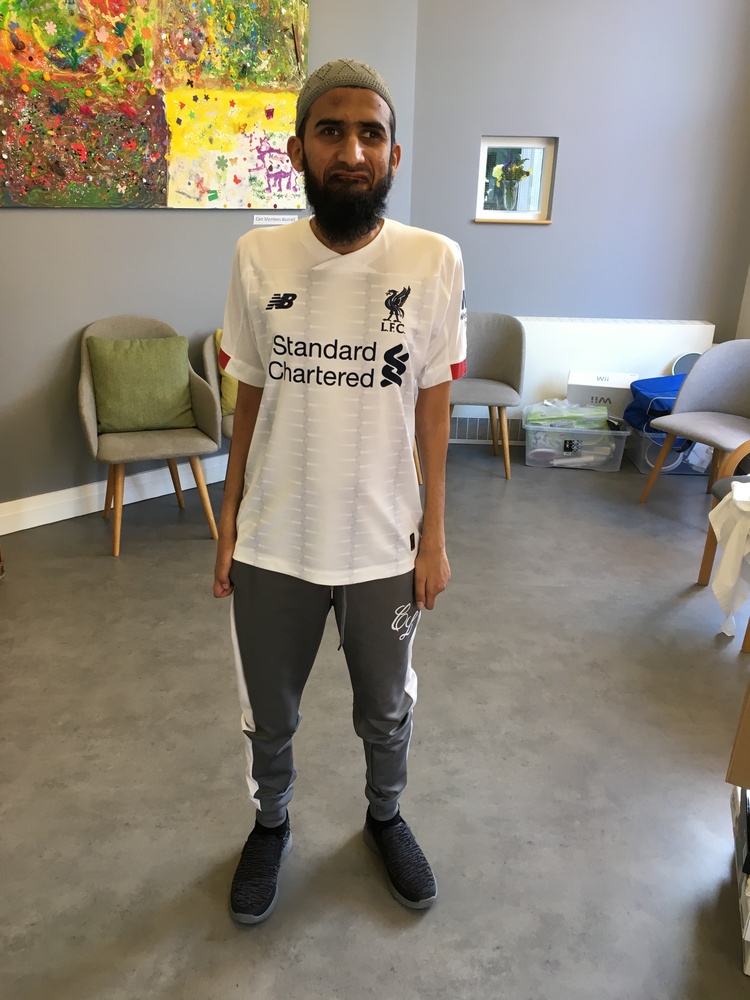 “The hospice team helped me build my self-confidence back up once again” said Wasim Khan, 31 from Blackburn.

Wasim was first diagnosed with respiratory failure at 25, then motor neurone disease (MND) when he was just 26 years old. East Lancashire Hospice has been a lifeline to him ever since.

He tells us why the hospice means so much to him: “When I was first diagnosed with motor neurone disease I didn’t really understand it and was frightened and upset. I gave up on everything straight away.

“I need to use a ventilator at night for the rest of my life to help with my breathing. Motor neurone disease has really affected my mobility too. I can’t run and I struggle with stairs. I find it difficult to even hold a knife and fork as my hands are so weak.

“A nurse suggested visiting the hospice when I was first diagnosed. I didn’t want to go until it was suggested again six months later. I thought I’d see what services they had to offer and decided to give it a try.

“The hospice has been brilliant. Motor neurone disease terrified me at first, but I no longer fear it.”

Complementary therapy has been beneficial to Wasim too, as he commented: “So far, I’ve had four sessions of complementary therapy. I’ve really benefitted from the body massages and head massages – it helps with my physical pain and is a great way to release stress and tension. The therapist uses essentials oils during the sessions too.”

At 31, Wasim originally thought the hospice was only somewhere for older people but was pleasantly surprised at the range of ages once he started to attend the creative and support therapies. He said: “People wrongly assume that the hospice is a depressing place – it’s not. It makes a huge difference to speak to other people that have life-limiting illnesses and it helps you to cope. 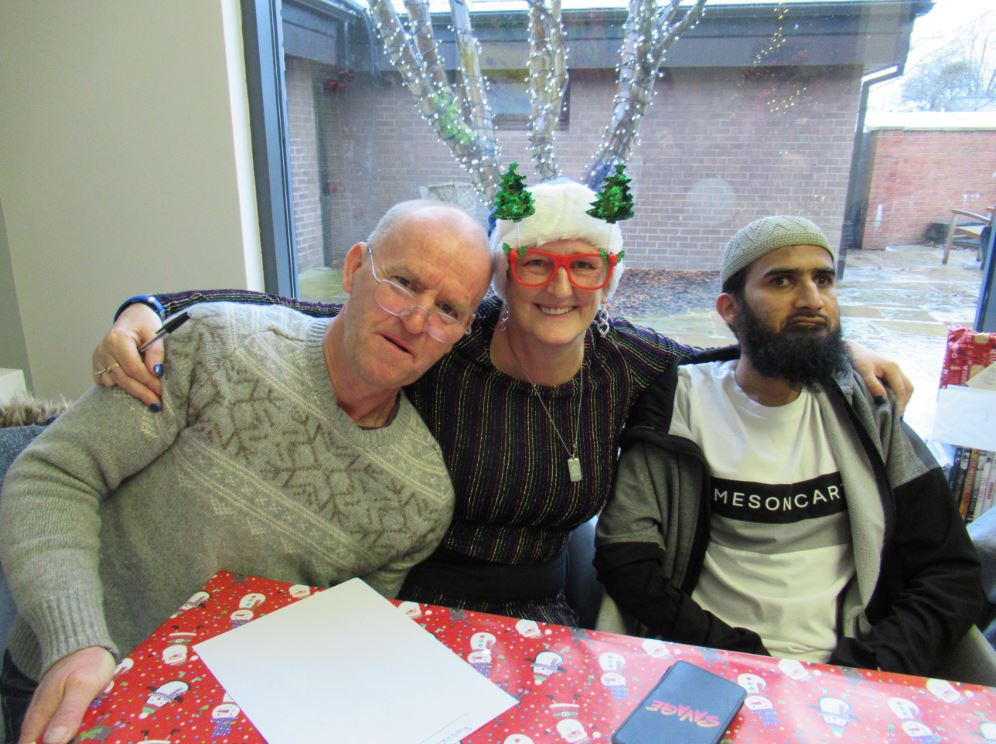 “I enjoy all the activities that we do too. I’ve done all sorts at the hospice – I’ve tried my hand at gardening, learned new art skills, cooked everything from flapjacks to cakes and even went to a Caribbean themed party dressed as a pirate.

“I’ve been accessing the hospice’s services for two years now and it’s really boosted my confidence. Even at the restaurant, if I want something that’s not on the menu they will make it without hesitation."

Find out more about our hospice and how we can offer support if you or a loved one is living with a life-limiting illness.