Devoted husband Tim Phelps pledged to raised money for East Lancashire Hospice, where his wife Nicola Jayne was cared for in her final months. 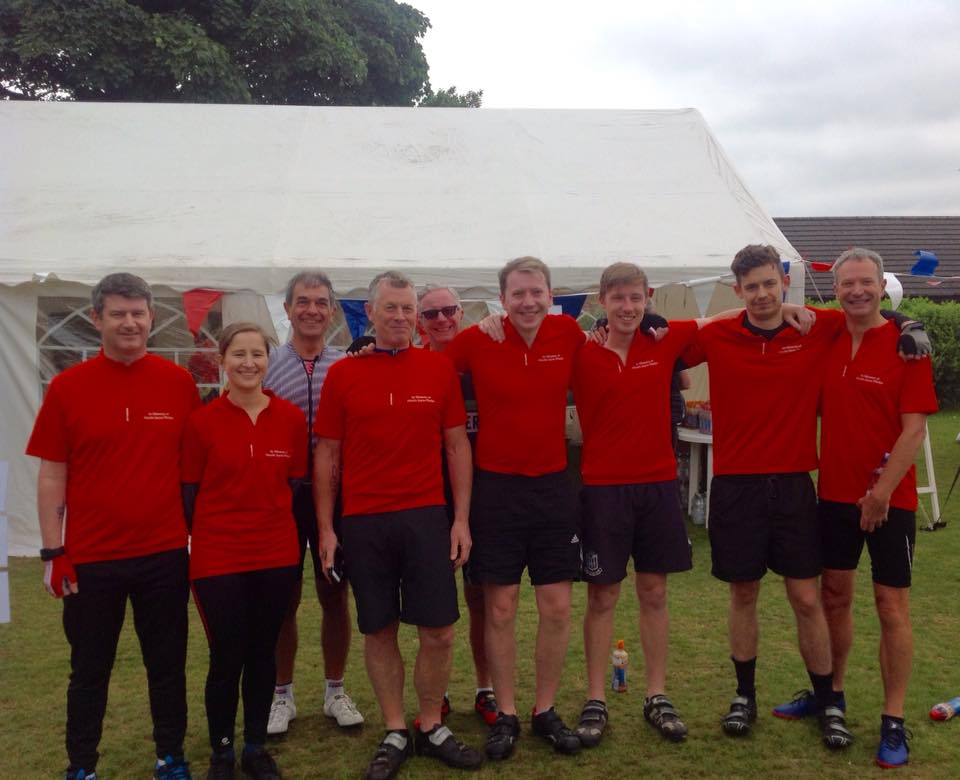 Tim, 56, set an initial target of £10,000 by cycling 53 miles – the equivalent of Jayne’s age when she passed away last September.

As news of the event spread, so did the number of people taking part and the target doubled.

So far, the total raised from the event stands at £36,046 – with some donations still outstanding. 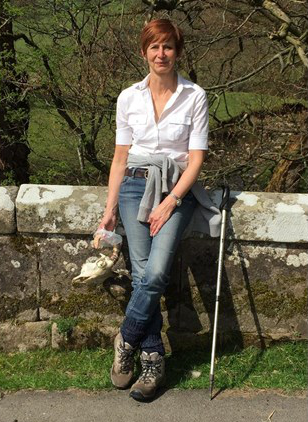 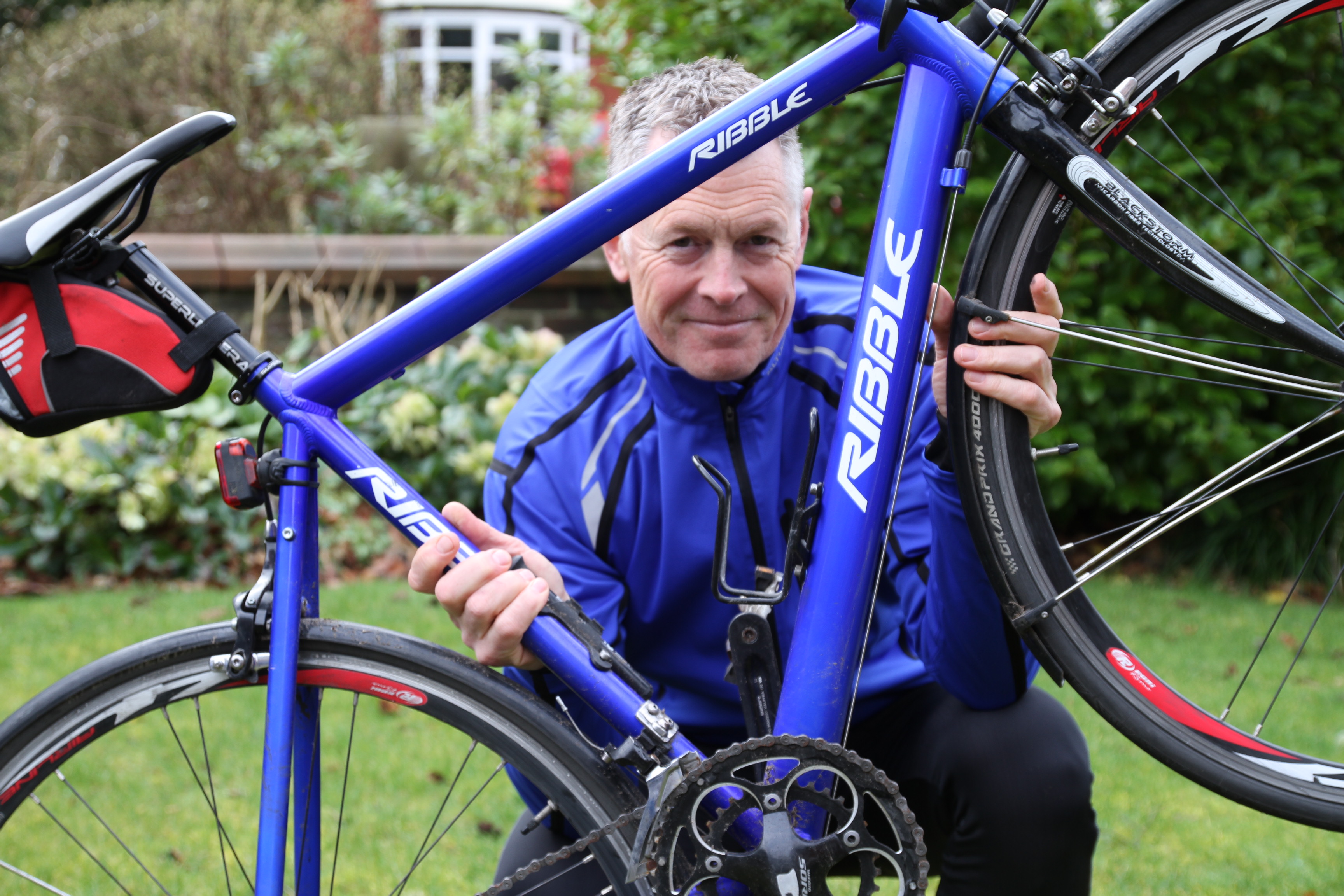 “The hospice means so much to me. What they provided for my wife was exceptional. Word spread amongst friends, family and wider and the numbers just grew.  It has surpassed our wildest expectations. Jayne would have been very proud.

The event, on 1 September, aims to raise a further 3,000 for the charity and will see 32 teams going head to head.

If you would like to donate any prizes to auction on the day please contact East Lancashire Hospice on 01254 298 012.