Youth football team are in a league of champions

A youth football team have proven they are champions after donating the advertising space on their playing kit to East Lancashire Hospice. 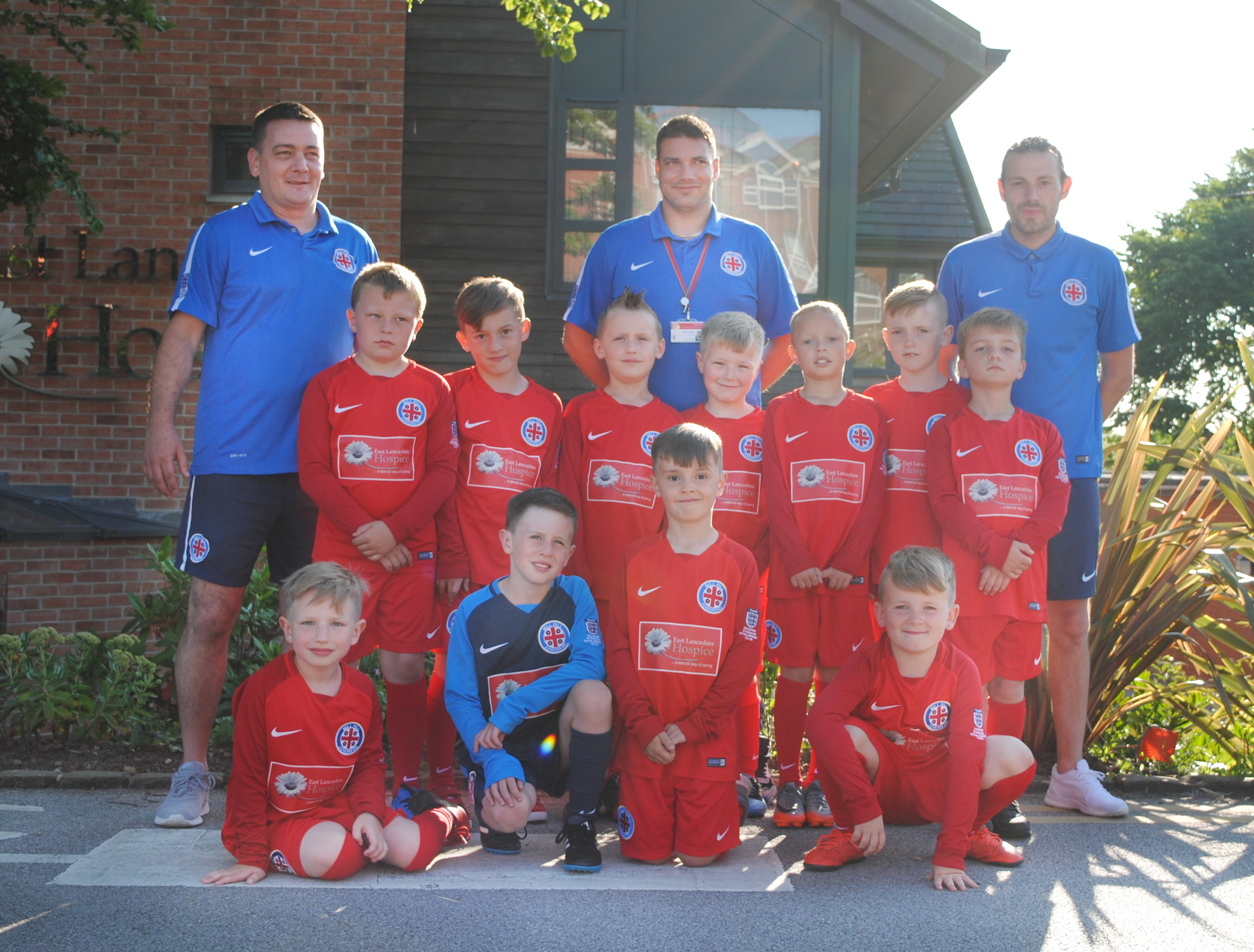 Mill Hill Juniors Under 9s Gold have recently raised the money to pay for their own kit for the coming season – but instead of leaving the front blank, they have donated the space to the local charity.

Chris Hinds, the manager of the team, said: “Every year we scramble round local businesses looking for a kit sponsor to support the team. This year, we had a chat between the coaches and committee, and decided to raise the money ourselves - but instead of leaving the advertising space on the kit blank, we thought we’d help to promote a local charity and raise awareness of the wonderful work that the hospice does."

Andrew Milligan, who coaches the team, added "We chose East Lancashire Hospice because it’s so close to our hearts. It’s a local charity that means so much to so many people in the area.”

The team managed to raise well over £1,000 which has contributed towards paying for playing kits, training kits and coaching equipment for Mill Hill Juniors Under 9's Gold. 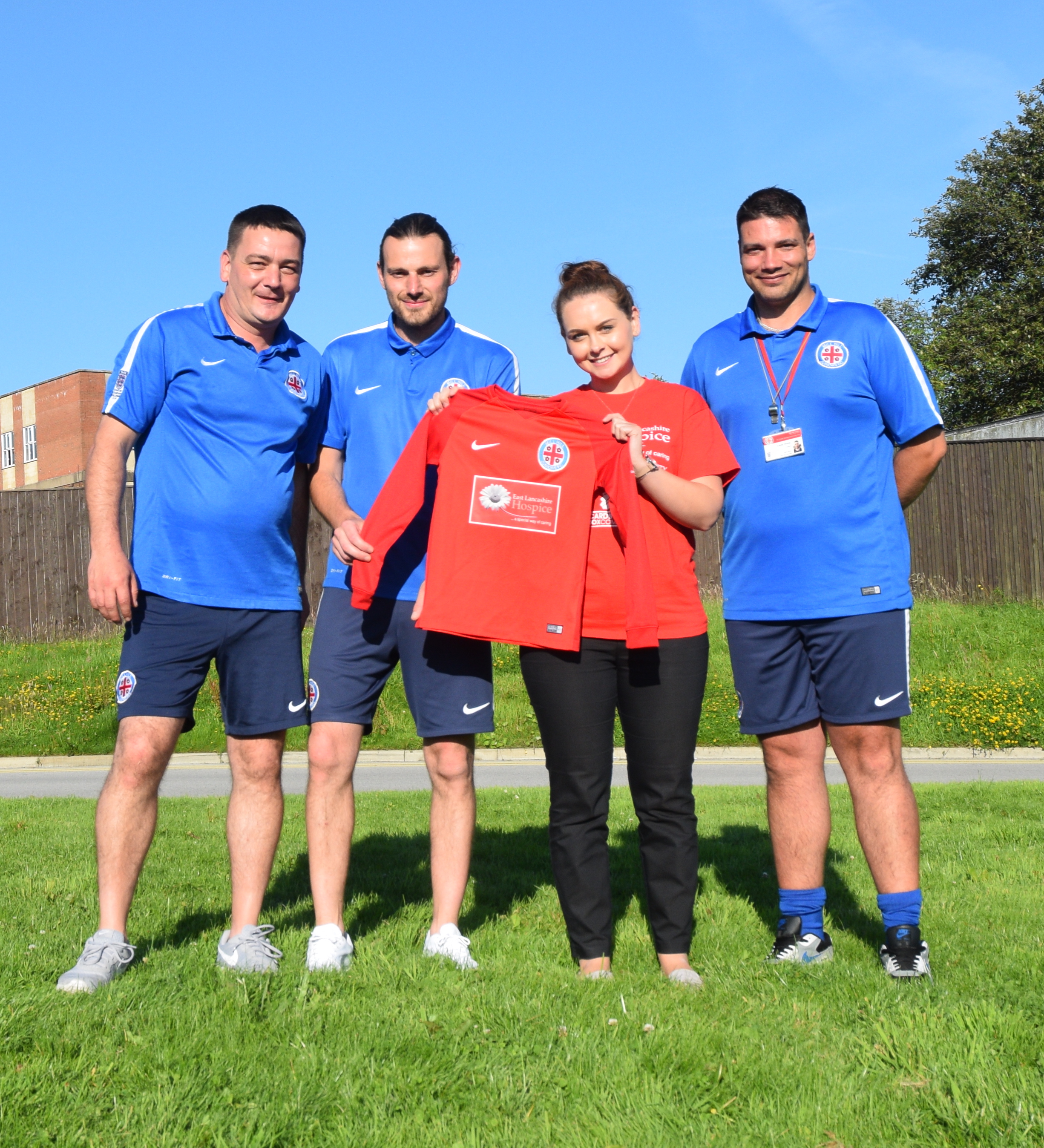 The team, who train each Tuesday evening at St Bede’s in Blackburn and play every Sunday around the county, raised the money by hosting a sponsored walk and organising a bingo night for the local community.

Brian Mellor, who also coaches the team, added: “My cousin Samuel ‘Sambo’ Taylor, whose nephew Adam Brown plays for the club, spent his final days at the hospice. After a very lengthy and courageous battle with bowel cancer, he sadly died at the age of 31. 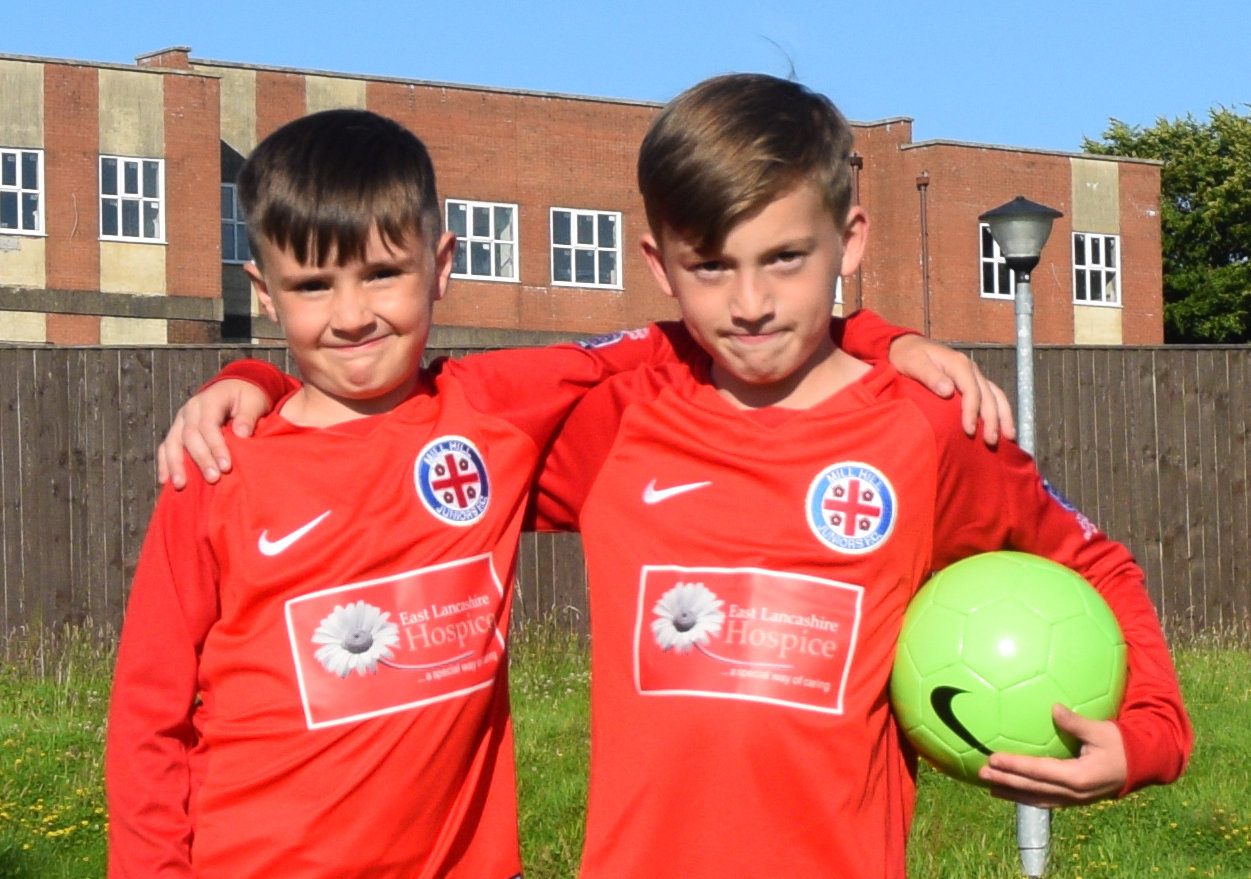 "I'm aware of many other coaches and players who have also had family and friends cared for at the hospice, so we are all well aware of the fantastic work that the hospice does.

"The players, parents of players and the coaches have worked really hard to make this happen and we will all feel incredibly proud every time we see the players wearing the kit. Choosing East Lancashire Hospice was a very easy decision and I'm certain that everyone feels tremendously privileged to be linked with such a fantastic charity."