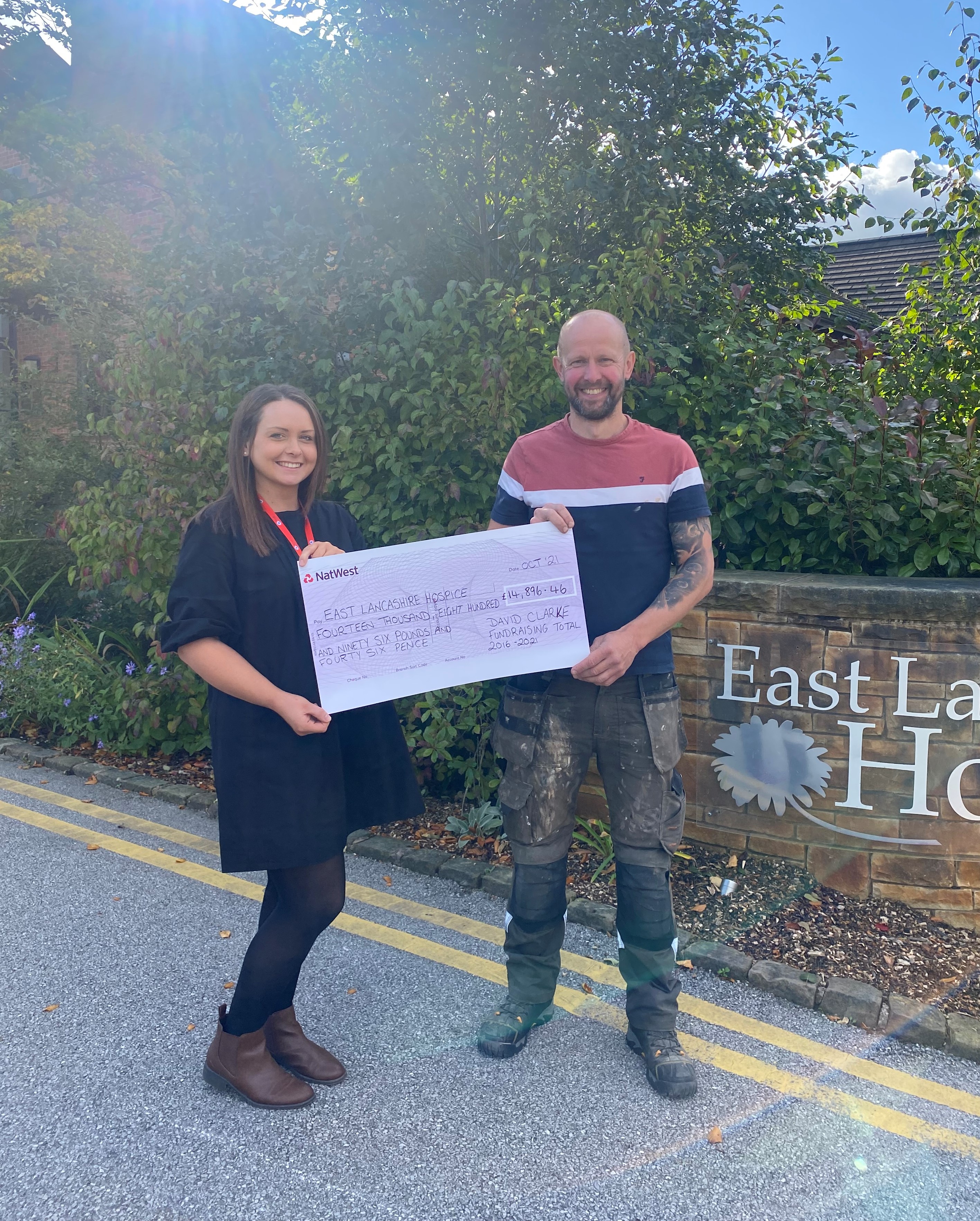 Dave Clarke, originally from Blackburn has been raising money for East Lancashire Hospice since 2016 after his mum was cared for in her final days at the hospice.

He began fundraising by asking for donations in lieu of birthday presents for his 40th birthday celebrations. From then he has set himself new challenges every year and even recruited his friends to join him.

From walking the Yorkshire three peaks, to climbing mountains, nothing has ever fazed Dave and after each challenge he’s already thinking of what he can do next. Most recently, together with a few of his friends, he took on the West Highland Way in Scotland, a 96 miles walk from Glasgow to Fort William and he did not stop there. The team finished their challenge by climbing the highest mountain in Scotland – Ben Nevis. From this challenge, Dave has his friends raised over £4,500.00.

He said, “I cannot believe I have reached way over my target. I could not have done this without the support from family, friends and everyone who has made a donation over the years. Without them, I wouldn’t have raised this incredible amount for such a fantastic charity that did so much for my mum and my family.”

Dave is already thinking of ways to raise money again for next year and discussing with his friends what is next. After surpassing his initial target, he now aims to raise £30,000 for patient care. “My mum was in the hospice for three days and after hearing that it costs £10,000 a day to run the services they offer, I wanted to raise the funds for the three days she was cared for.”

Leanne Green, Fundraising and Lottery Lead for East Lancashire Hospice said, “When we found out Dave and his friends have raised over £14,000 for East Lancashire Hospice, we felt extremely proud, as we knew what it meant for him to reach his £10,000 target. The dedication and support he gives to the hospice is incredible and we are extremely grateful for all he does.” 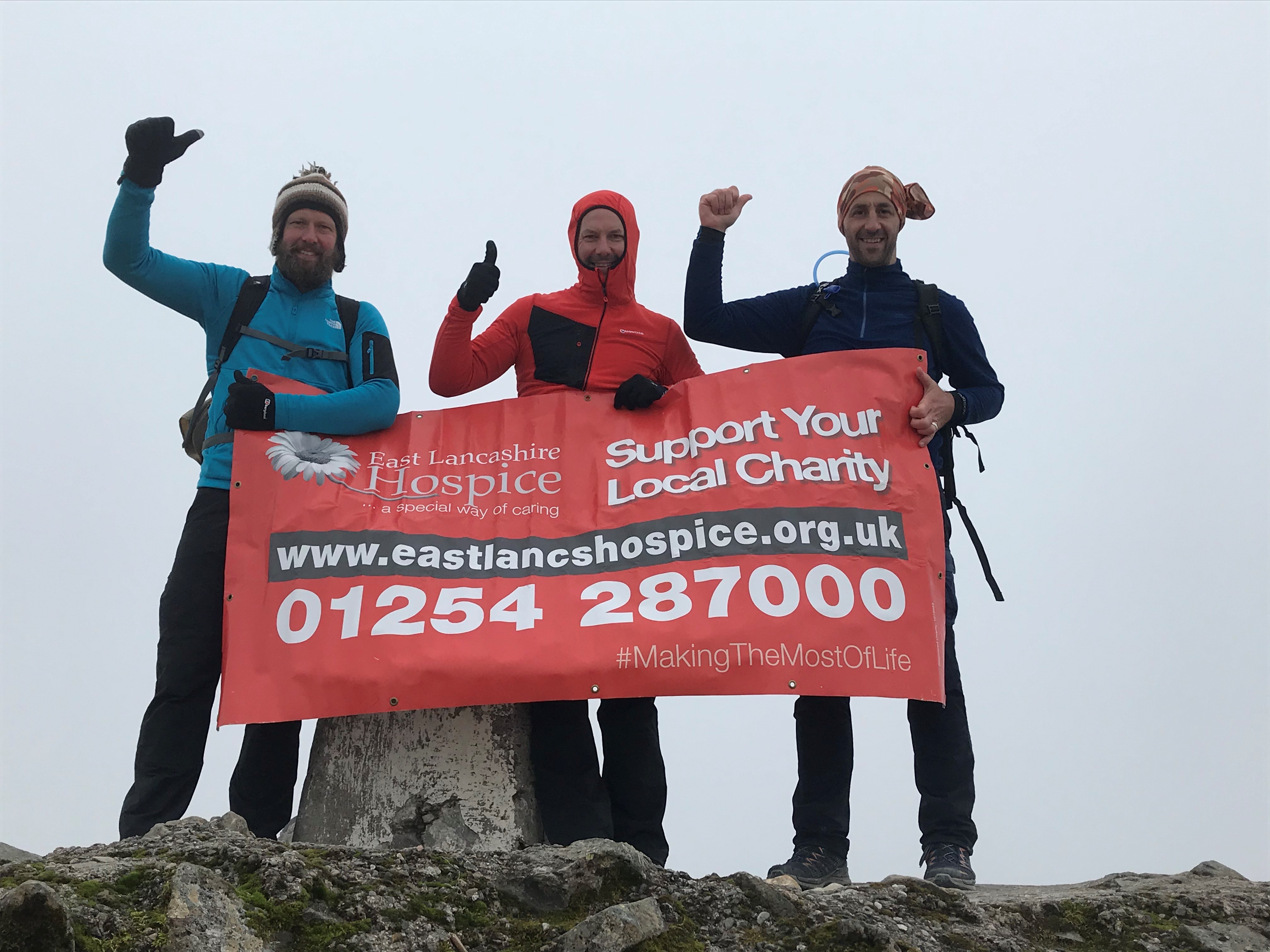