East Lancashire Hospice was transformed into a fairy wonderland on Sunday, as magical characters were brought to life thanks to children’s entertainment company Just Imagine. 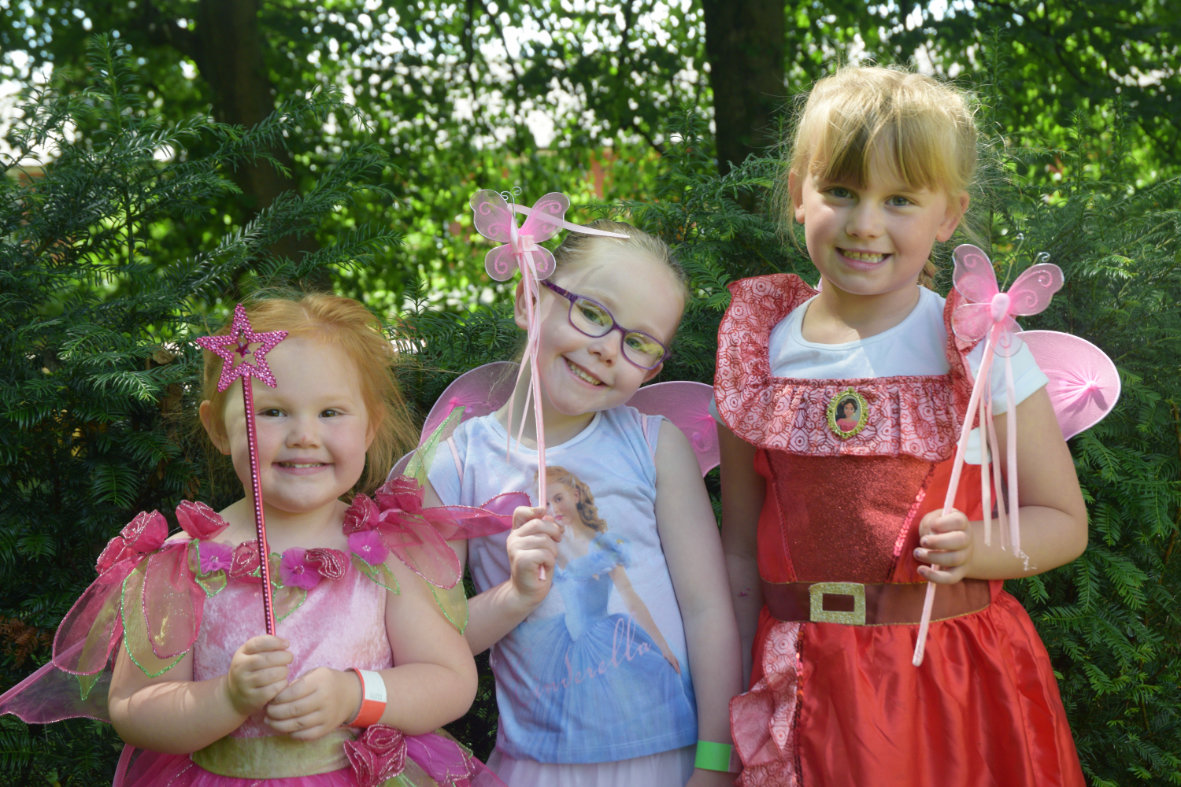 Children from across East Lancashire dressed as fairies enjoyed taking part in various activities dotted around the hospice gardens, which had been decorated with colourful toadstools and swings.

They learnt about sword fighting with Captain Hook and Peter Pan, and map making to find the way to Neverland. Ariel the Mermaid also hosted a storytelling event about the ocean at Mermaid Rock.

There was a Tinker Trail to help find Captain Hook’s treasure, and children completed tasks such as counting the number of toadstools in the sun-dappled magical pathway up to Tinkerbell’s home.

Wendy Darling held a School of Etiquette in the marquee, where iced buns and biscuits were served, along with a raffle to win two giant teddy bears.

Jorja Scott, 4, of Blackburn, was thrilled to meet Ariel, whilst Lilly Harrison, 4, from Blackburn, enjoyed playing on the swing and sampling the cake. Ruby Jeal, 6, of Chorley, particularly liked making posters with Tinkerbell.

Frances Taylor, of Blackburn, who accompanied her granddaughter Lilly Harrison and great granddaughter, Ruby Jeal, said it had been a fantastic event, and both girls had thoroughly enjoyed it.

Fundraiser Jennifer Quinn, who organised the event for the Park Lee Road hospice in Blackburn, was really pleased with how it went. 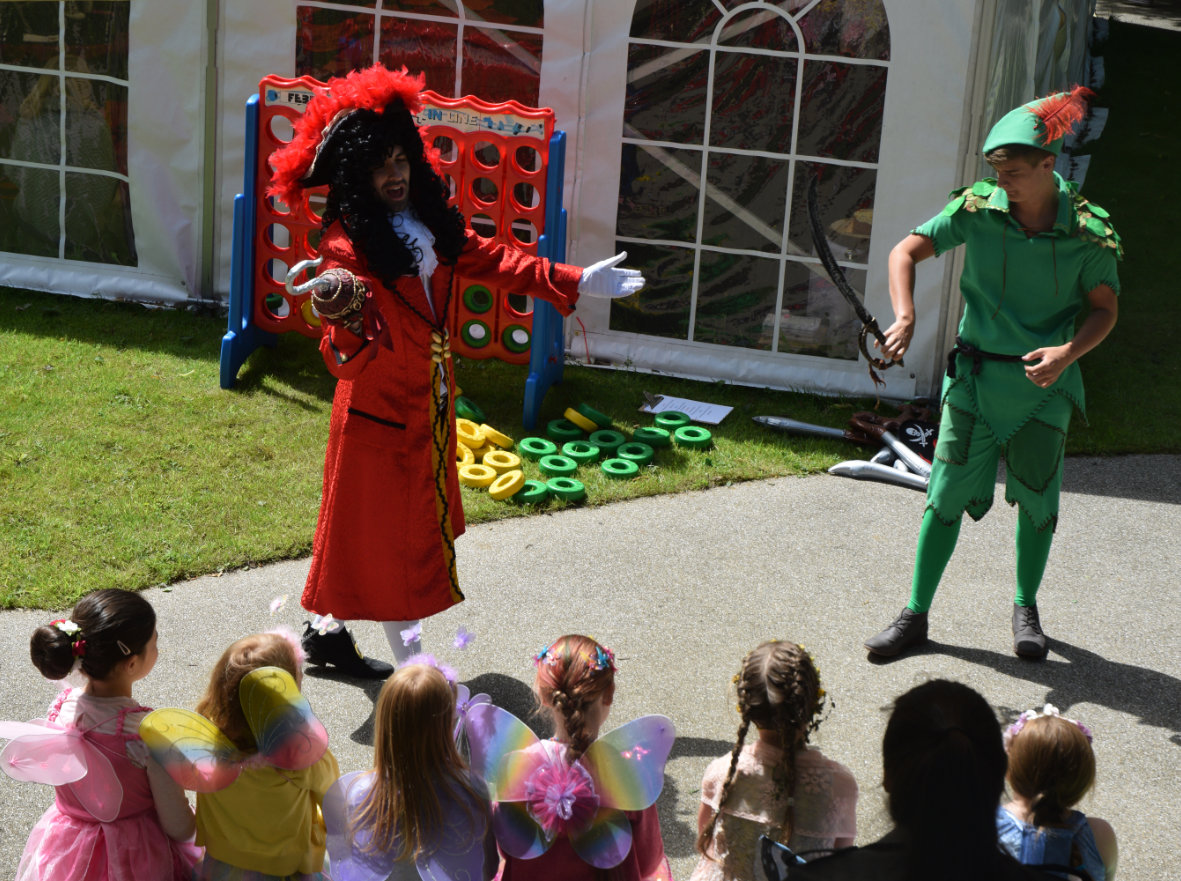 “We’ve had about 80 children and 60 adults come along which is great. East Lancashire Hospice is all about making the most of life and it was lovely to hear the gardens full of laughter and joy, which echoes our way of caring.

“This is the first time we’ve held a Fairy Festival at the hospice, and we’ve raised over £1,000 which is fantastic.”