Tim Egan will be pushing his body to the limits when he attempts to ascend the height of Everest on a push bike to raise money for East Lancashire Hospice. 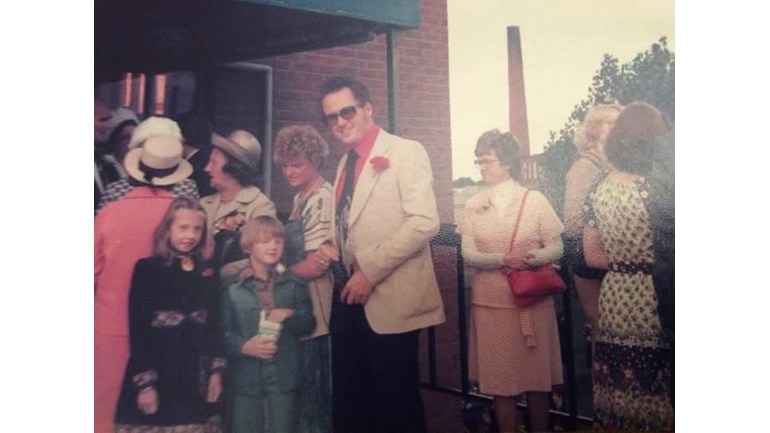 Tim, who lost his father Tony to pancreatic cancer four years ago, will attempt to climb 8848 metres in a single day by going up and down a single hill or mountain.

He said: "My Dad died four years ago from pancreatic cancer, most likely caused by Type 2 Diabetes.  In many ways he and we as a family were lucky because his diagnosis came late and it was a short but drastic decline.

"In his last days a space was found at East Lancashire Hospice in Blackburn so he didn't die in pain, and in hospital, and I was extremely fortunate to be the person by his side when he took his last breath, with my brother Chris close by sleeping in the hospice's family room.

"I vowed to do something afterwards to raise a few pounds in aid of the hospice's work, the way they cares for Dad in his last hours was remarkable and the care they gave to us as a family was truly incredible.

"I say attempt because there's a good chance I won't manage it.  I will give this crazy challenge my best shot and if you would like to donate a pound or two in memory of my Dad please feel free.

"I'm not going to say which hill or what day I'm going to do it on as I just want to do it solo but with my Dad with me in my thoughts as I go up and down the climb."

Good Luck Tim. Your dad would be so proud.