Linda braves the shave for her local hospice

Linda Dobson is about to prove that she’s a cut above the rest – by having her head shaved to mark her 70th birthday for charity.

Mum-of-two Linda said she “got away lightly” after being diagnosed with breast cancer last year. 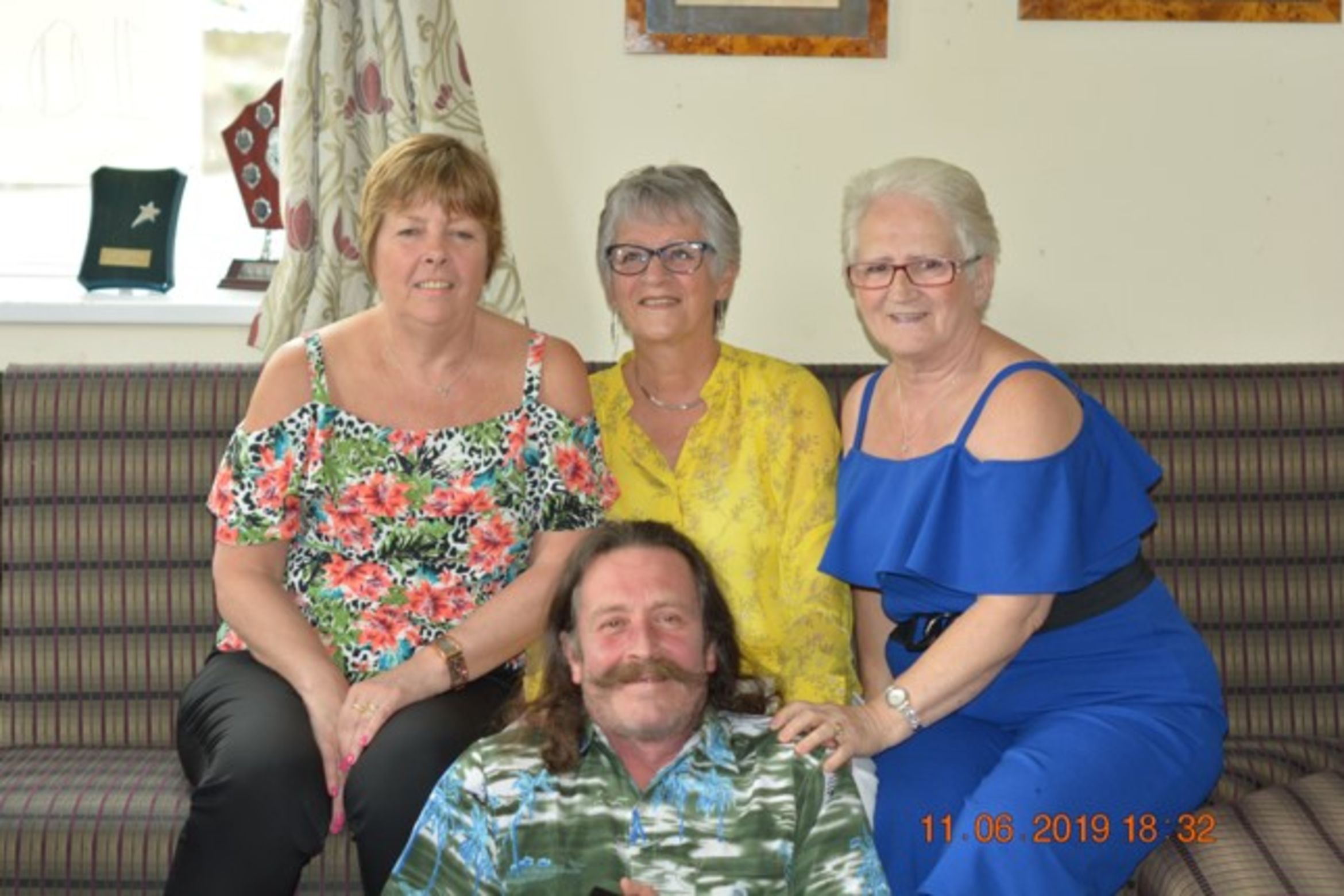 She said: “I wasn’t ill, I just had a little bit of an itch on the right breast. After a few weeks it got a little bit tender. I went to the doctors and they referred me to a specialist. I was diagnosed with breast cancer on 6 April. It was a huge shock. I had the operation on 25 June and they removed my breast.

“I got away lightly. I didn’t have to have any treatment other than surgery.

“My friend Judith, who has been a good friend for a number of years, has had two cancers – one at the back of her arm and breast cancer. She’s had to have chemo and radiotherapy. I regretted not shaving my hair off when she lost her hair eight years ago.”

“My next-door neighbour Barbara was diagnosed with cancer around the same time as me and died in October. I class myself as very lucky. I have my family and friends to thank for getting me through all this.”

Linda will be joined by five pals when she braves the shave on 11 August at her local – The Railway pub in Huncoat – and hopes the group can raise lots of money for their chosen charities – East Lancashire Hospice and Lancaster Hospice.

Linda said: “I had it in my head that I wanted to do something big for my birthday. My birthday falls on a Sunday – which is the day we normally go for a few drinks at the pub, so we’ve decided to do it there.”

Linda will be joined by Pauline Dover, Christine Leeming, Neil Broadhurst, Nick Worden and Landlord Phil Taylor. There will be a raffle, tombola and barbecue from 1pm with the head shave at 3pm.

“I’m not going bald – but it will be short. My hair will probably be about a quarter of an inch long. I have never had it that short before. It will look tufty.”

Linda, who used to work at a Printers in Clayton-le-Moors before retiring, added: “It’s my way of giving back to those who are not as fortunate.”